Kanopy is Here: Stream A Free Film Every Month! 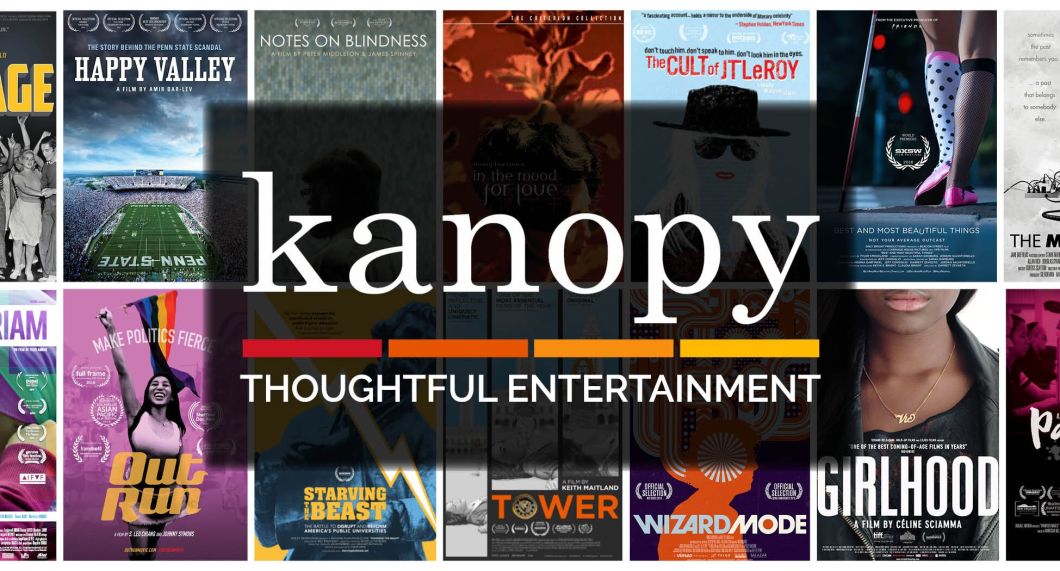 BAPL is proud to announce the popular on-demand film streaming service Kanopy is now available for free to library card holders. Films can be streamed from any computer, television, mobile device or platform by downloading the Kanopy app for iOS, Android, AppleTV, Chromecast, or Roku. For now, the library’s subscription is capped at 250 films per month; individual cardholders receive a screening credit for one film per month until the cap is reached.

With the motto of “thoughtful entertainment,” Kanopy provides BAPL patrons with access to films of unique social and cultural value; films that are often difficult or impossible to access elsewhere, and programming that features diversity, with a wide array of foreign language films and films on race and current affairs.

The Kanopy collection includes indie hits like Hunt For the Wilderpeople and 2 Days in Paris, classic masterpieces like Aguirre, the Wrath of God and Seven Samurai, and award-winning documentaries like the 2017 Oscar-nominated I Am Not Your Negro and Sundance Film Festival winner Mother of George. Kanopy was founded in 2008 by CEO Olivia Humphrey as an educational tool for colleges and universities. More than 5 million Kanopy users stream the most acclaimed movies and documentaries from award-winning filmmakers, and experience the best in independent, classic film, and world cinema.

“I adore Kanopy,” says adult services information technician Matt Wolf. “The movies are unique and the browsing options are helpful. I look forward to letting others know of our great new resource.”