A lovable lizard came to the library just as the Frances L. Barnard Children’s Center opened and he soon became one of BAPL’s most popular attractions. He has his own Instagram and his birthday party is the social event of the season. In April of 2016 there was a contest to name the scaly gentleman and despite some fierce competition (Carmelishie, “Uncle Denn-Denn,” Pages, and Liza) he was deemed SPIKE!

Here are some fun facts about Spike: 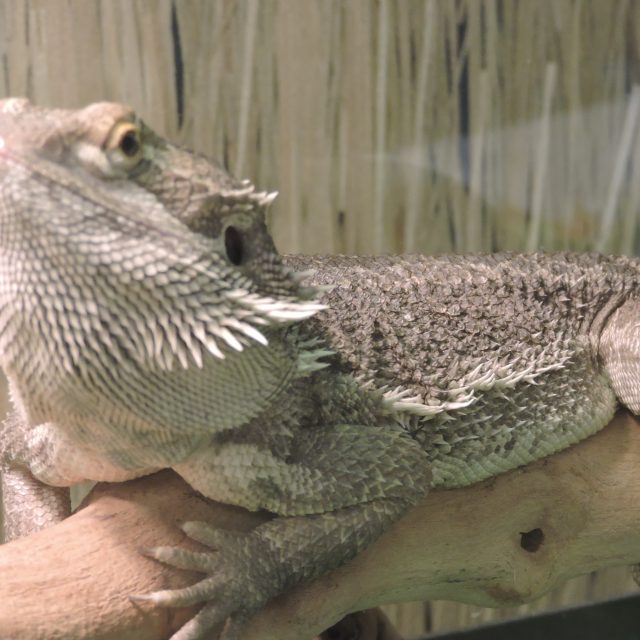 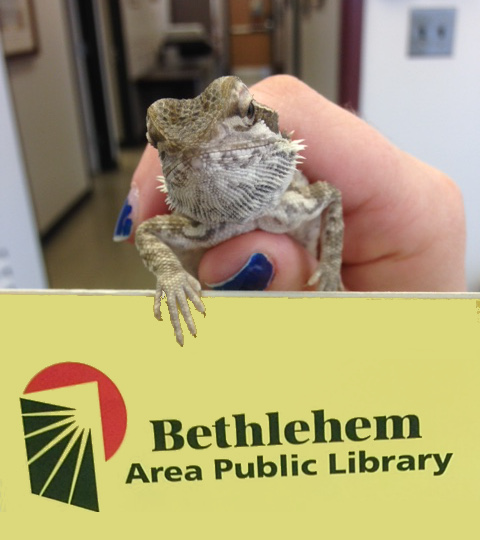 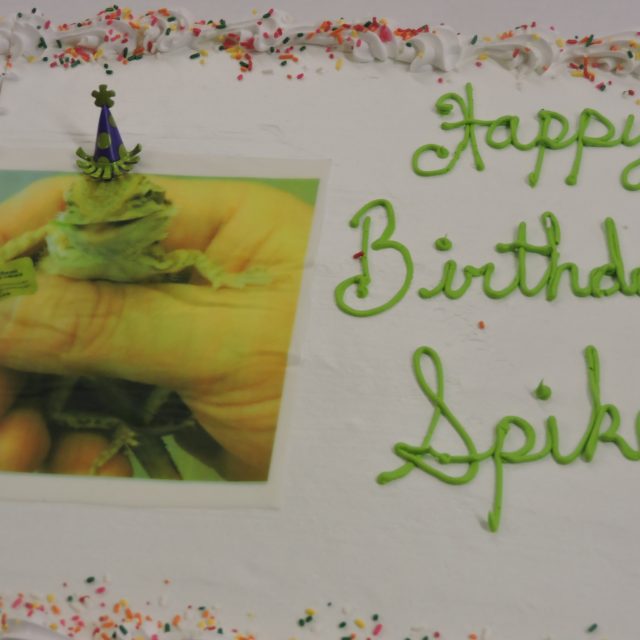 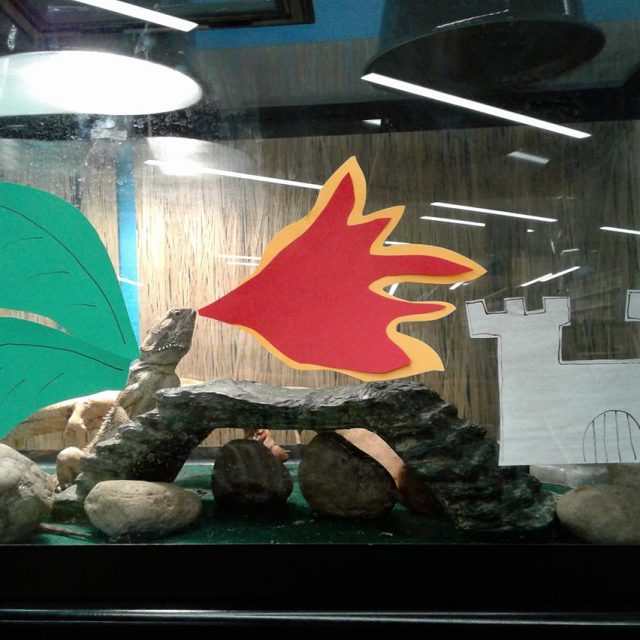 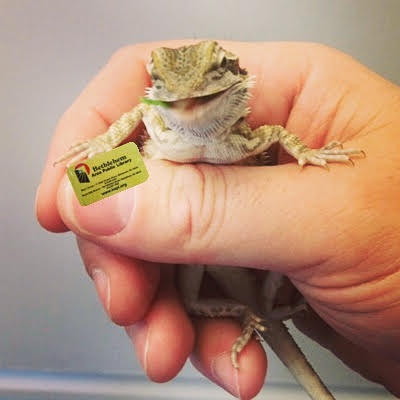 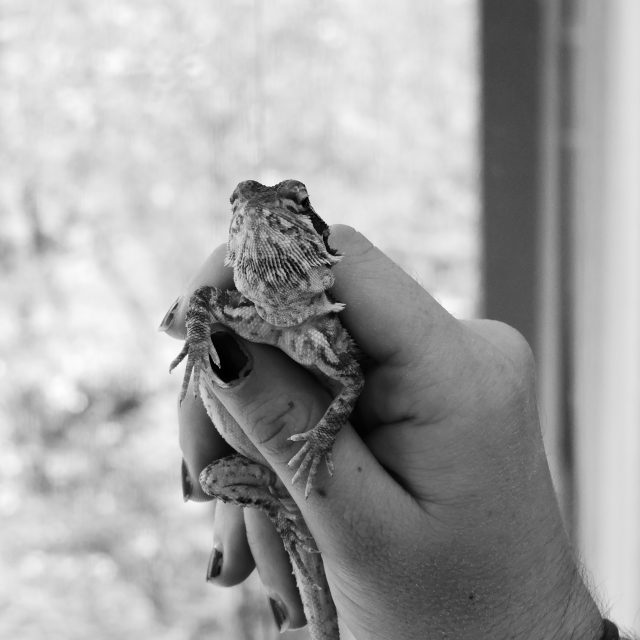 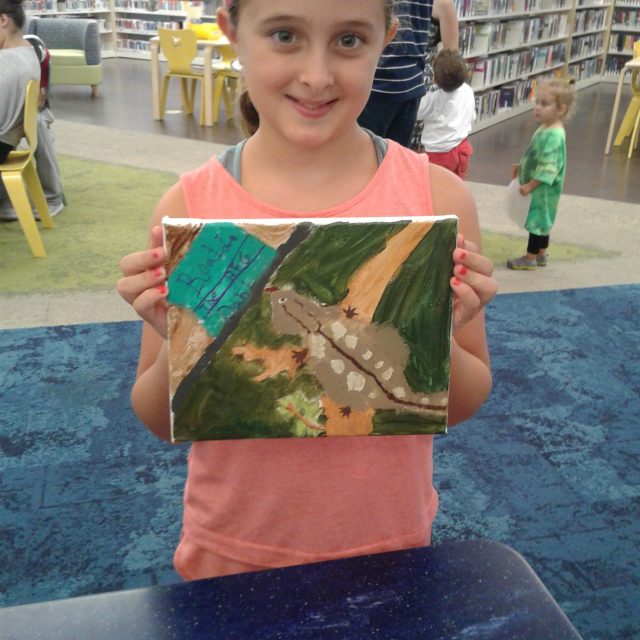 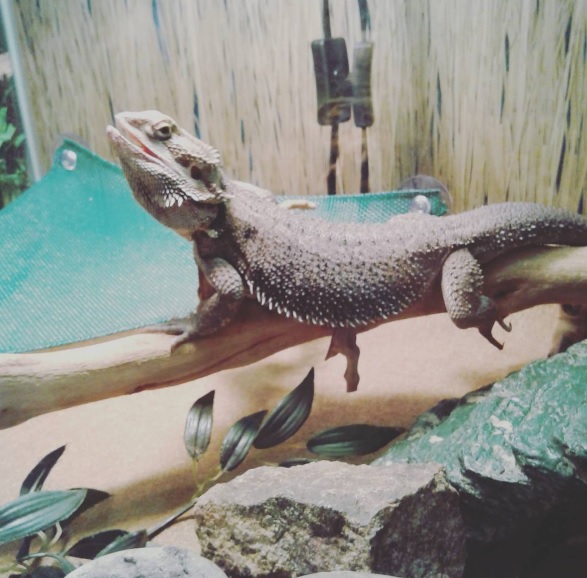 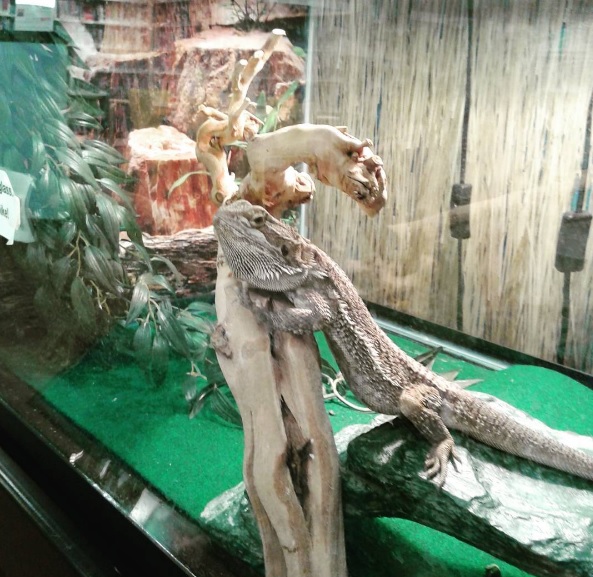