Spike has a pen pal!

Spike, BAPL’s resident bearded dragon and world-famous library lizard, made friends with another lizard! That lizard (also a bearded dragon) is named Puff. Puff lives in a classroom in New Jersey. How did Puff and Spike meet? They have the same vet! (What did you think, they met on the web? Don’t be silly, they’re lizards not spiders.)

After the two lizards were introduced and hit it off, the students in Puff’s classroom decided to write Spike some letters and well, it’s just about the cutest thing ever.

The kids of BAPL returned the favor and have been sending letters to Puff. What a story to warm your heart (even if you’re cold-blooded like Spike). 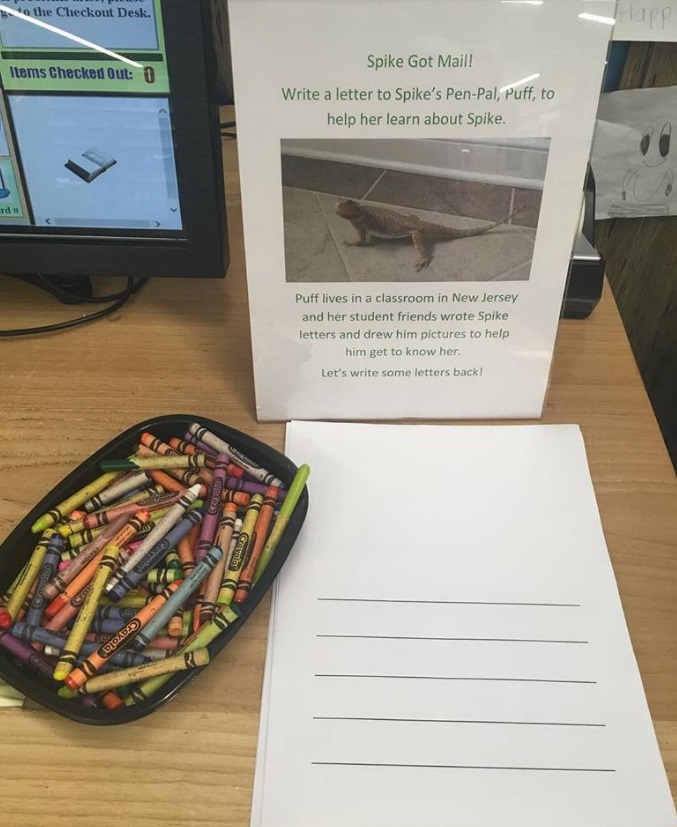 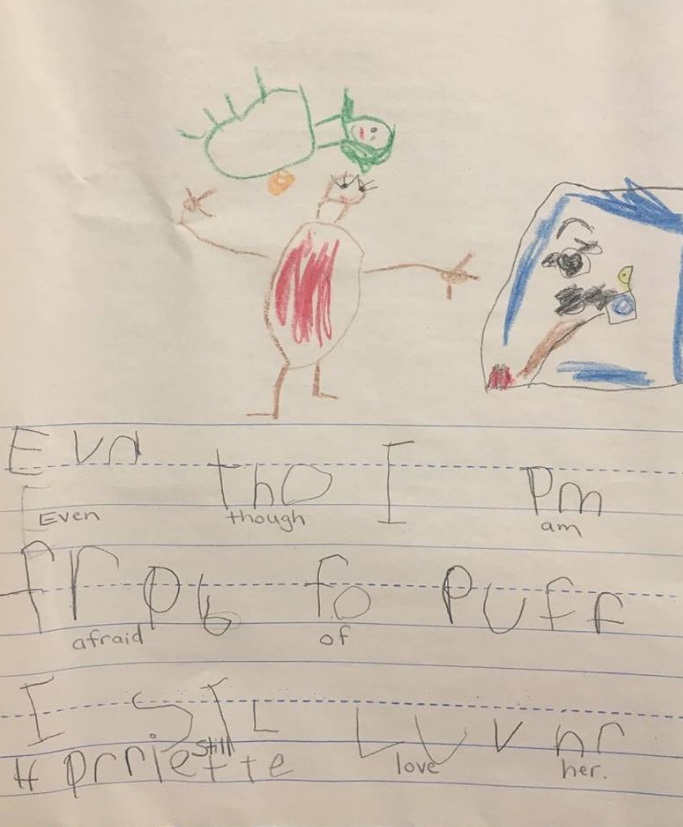 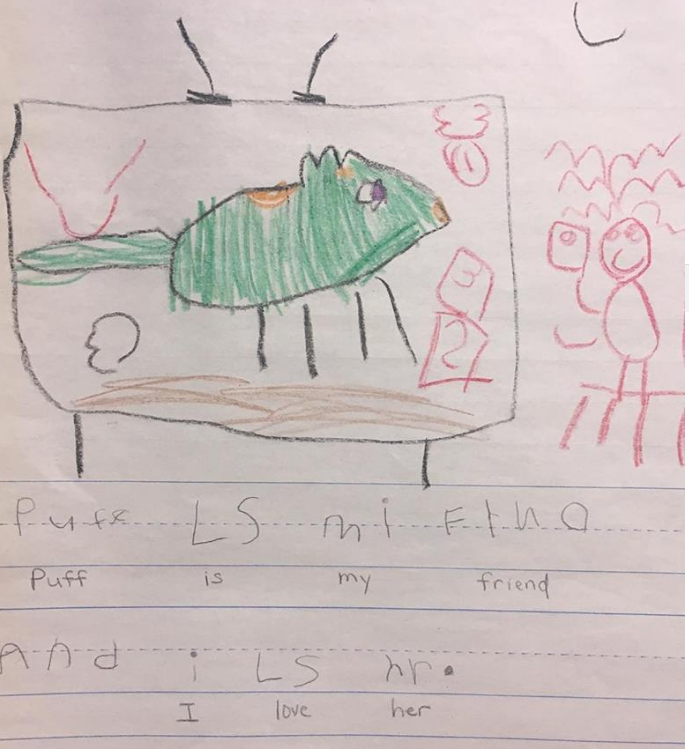