BAPL as a Fallout Shelter

Tyler Gordon is a local college student, historian, photographer, and collector of relics from the The American Civil Defense Association (TACDA). During the mid-20th century, especially at times of increased Cold War tensions, civil defense was a major concern for the United States. The country was preparing for nuclear war and TACDA was active in teaching preparedness to all Americans. Tyler is a leader locally in unearthing, cataloging, and sharing this history. He can be found on Instagram at @lehighvalleyfallout, where lots of this fascinating history is posted.

Tyler recently reached out to BAPL in his quest to create a map showing local buildings that were designated as fallout shelters during this time. He met Director Berk for a tour of the Main Library building and sure enough lots of relics from this era were found! Built in 1967, it was very likely that the architects and city planners had civil defense in mind as they built City Center. Tyler and Mr. Berk located several iconic yellow-and-black fallout shelter signs in the library, found some areas of the building that were likely intended to be used for emergency shelters, and at one point accidentally locked themselves in a back stairwell. They escaped and even unearthed some army surplus stretchers that were stored in the basement in case of catastrophe. The stretchers are still in pretty good shape, if a little dusty, and believed to be over 75 years old!

Thank you to Tyler for shedding light on this history and for sharing his photos from BAPL below. See more at @lehighvalleyfallout! 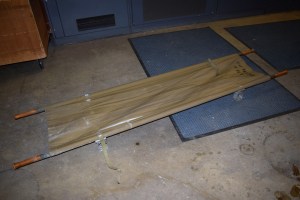 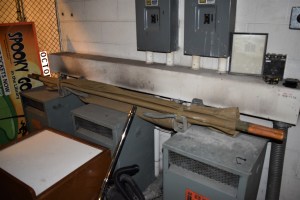 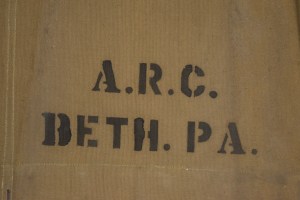 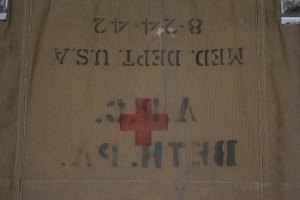 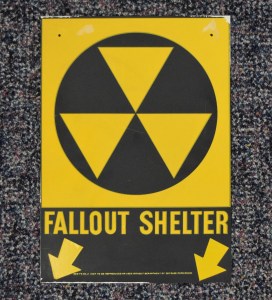 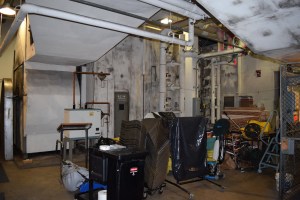 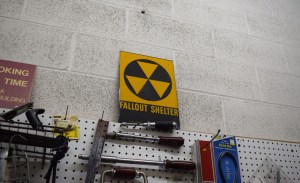