Bethlehem and the Olympic Games – An Early Connection!

Did you know Bethlehem had a historical connection to the Olympics?

1908 was the fourth Summer Games of the modern Olympic competitions. The games were held in London that year, and they were the longest Summer Olympics in history (187 days). There were also marked by controversy, including several disputes between British and American athletes. 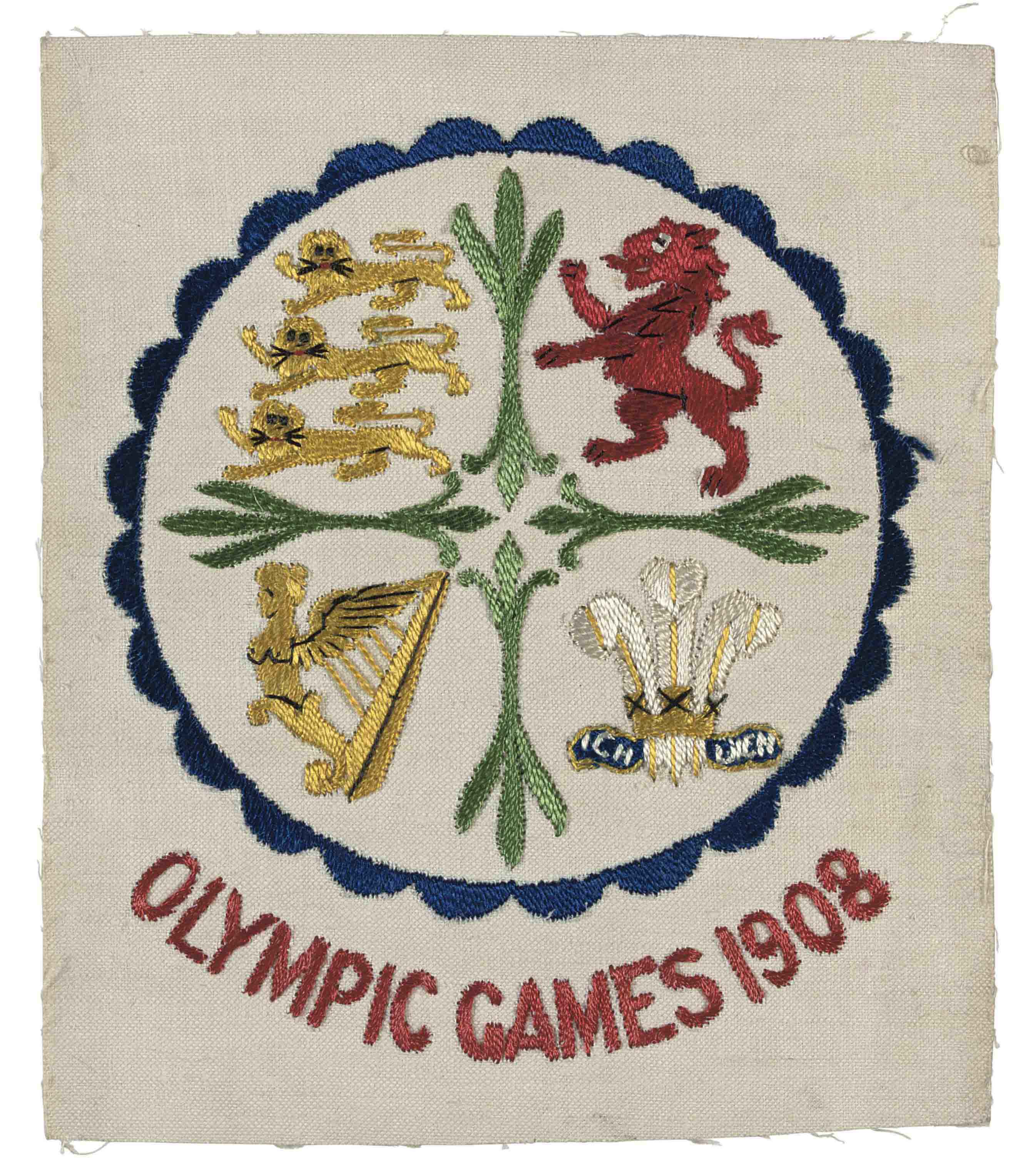 The games coincided with the Lambeth Conference, a gathering of Anglican bishops from all over the world. One of the bishops attending the Lambeth Conference was the Right Reverend Ethelbert Talbot, a bishop of the Episcopal Church in Bethlehem, Pennsylvania. Talbot was given the honor of preaching at St. Paul’s Cathedral during the games at a service for athletes and Olympic officials. Aware of the controversies, he included the message “…the Games themselves are better than the race and the prize…and though only one may wear the laurel wreath, all may share the equal joy of the contest.”

Pierre Coubertin, the father of the modern Olympic movement, was in attendance at the service and repeated Talbot’s message in a speech soon afterward, saying “The importance of these Olympiads is not so much to win as to take part” – a sentiment now well known as the first part of the Olympic Creed.

Talbot continued as Bishop of the Diocese of Bethlehem until 1924, and then became the Presiding Bishop (leader) of the Episcopal Church in the United States. He died in 1928 and is buried in Nisky Hill Cemetery. Several of his books are included in BAPL’s Local History collection.

One of several books by Talbot in BAPL’s Bethlehem Room Collection.